“For me, music is a poetic reading of time, where I work within time to create the opportunity for expressiveness, beauty, and poetic engagement, both within and between individuals.”

Trained in the United States and Europe, Kim Diehnelt established her craft as conductor in both Finland and Switzerland, leading Baltic, Russian, and European ensembles. In Helsinki, Kim founded the Helsinki Camerata, a group dedicated to a chamber music approach to orchestral performance. Her pacing and style reflect an inherent understanding of rhetoric and dramatic flow, receiving praise for her "unusual talent to communicate through the orchestra to her audience."

Kim has been composing works for solo instruments, chamber, orchestral and choral ensembles since 2011 when, after decades on the conductor's podium, she "suddenly had something to say." Her style is best described as a “Nordic Palestrina” as her works possess a lyrical, vocal quality with an attention to beauty and the sense of an unfolding story. Kim was named the KISMET Foundation’s 2018 Artist-in-Residence and created the nature-inspired work Yarmouth Time for Violin and Cello which appears on the Trio Casals album "Moto Finale" released in December 2021. The Filharmonie Brno performance of Striadica: A Symphonic Passage was released on the album "Legends and Light, Vol. 2" in January 2022. 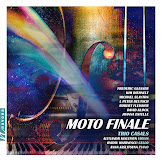 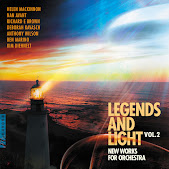 "You are Flowers" for Oboe and Cello. 2021
Deb Stevenson, Oboe. Matt Agnew, Cello. 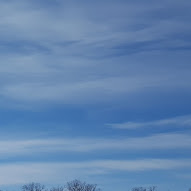 A Message in a Bottle - for a Young Artist

You have a gift. They call it “a gift” - now it remains separate from you. How can you say “I am a gift” - even Plato would compl...